How would describe surfing in Cape Town?

Further testimony to the popularity of Muizenberg is the fact that it was nominated by National Geographic as one of the 20 best surfing towns in the world. It also has one the most popular swimming beaches in the region known as Surfers Corner and all of this ensures that Muizenberg receives it fair share of visitors from all across the planet.

Muizenberg is also very popular among South Africans and thousands of people living in Gauteng who take the long trek down to Muizenberg every school holiday.

The main attraction is always surfing but there are many other things to do in and around Cape Town such a visiting lovely Table Mountain or the castle which was the first VOC trading post in South Africa back in 1652.

Located in Houtbaai, Dungeons beach has distinguished itself as one of the best surfing spots in the region and also in the world. Nevertheless, it is advised that only experienced surfers will ride the waves at Dungeons beach since it has been classified as one of the worlds famous big wave spots.

The area frequented by surfers is a reef break of which the main part is referred to as the slab and many people pass through this when the tide is low. There is also an area referred as the 2.5 section because at any time there is 2.5 meters of water beneath the surf board and then there is also Washburn’s peak where sizable waves can be encountered.

Long beach is in Kommetjie about 40 min from Cape Town. Long beach is on the Atlantic side of the Southern Cape Peninsula. The main attraction for surfers is the fact that the beach has the most consistent shore break in the region making it a very popular surfing destination for both locals and international visitors.

Long Beach is a long sandy beach and the surf holds up to a South East wind. The wave passes over a sand bank which lies in the center of the break ensuring an extraordinary surfing experience.

Long beach has been a popular surfing destination for several decades because it is well known that under the right conditions surfers can catch truly spectacular waves. Surfers do not need to be professionals but at the same time Long beach is not suitable for newbie surfing enthusiasts. 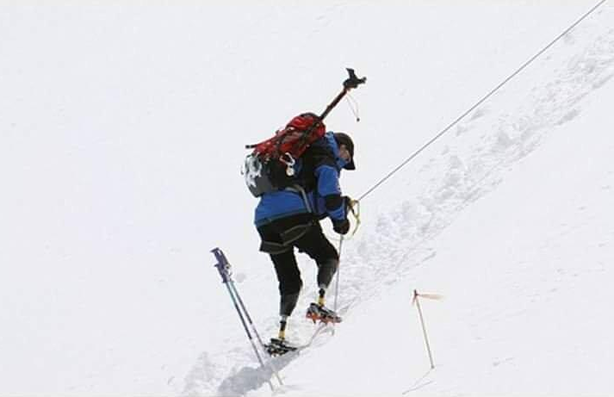 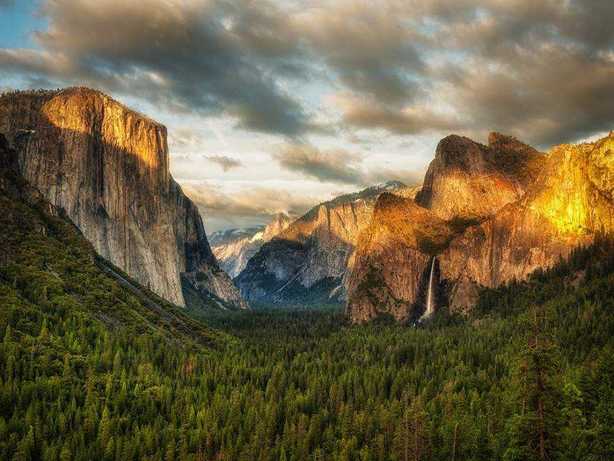 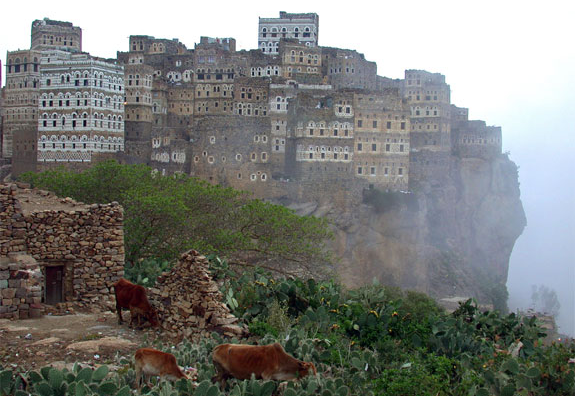 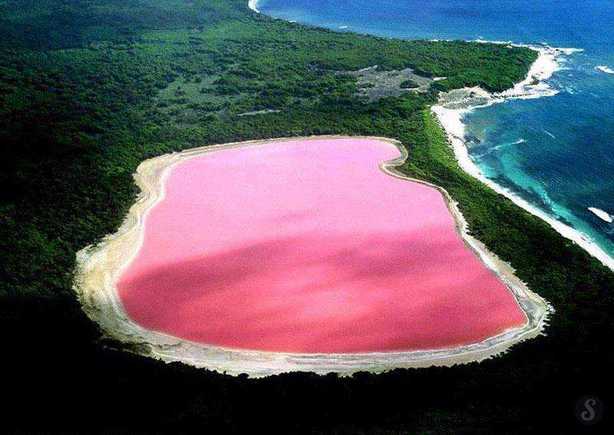